We keep cribbing over everything, over a puddle of water which is splashed on us, over a flat tire, over all the insignificant event and struggles small or big in day to day life. We keep cursing and trying to blame it on one thing or the other. We even keep blaming God for the minutest of things which are not according to us.
But at the end of the day aren't these things right from childhood, what really shapes us. Struggles and obstacles in life make us strong and the person we are. Life is about achieving one goal after the other no matter how small or big, isn't it ? That's why Life is so beautiful because we have to struggle to make it beautiful. There is no importance of a thing which is not achieved by some struggle or aim, neither is the life without goals enjoyable. Victories over these struggles make us strong and define us as a person.
I personally can't live a boring Life without any challenges or aim and goals to complete in any form. I actually see myself stronger and value myself better when I do things on my own and fight my own battles. Its not that I don't like to take help, just that I enjoy being independent and doing things by myself. I strongly believe in my own work and working for myself. Not that I like others working for me or helping me, its just that I like my work better, or me working better. Now what does this say about myself, I wonder ? ( am I a control freak, or a hedonist, just fiercely independent.. ??) ;p
I came across this beautiful story and just wanted to share it with you all.
Hope you enjoy it.


When he was a small boy, he had loved butterflies. Oh, not to net and mount them, but to wonder at their designs and habits.
Now a grown man with his first son to be born in a few weeks, he found himself once again fascinated with a cocoon. He had found it at the side of the park path. Somehow the twig had been knocked from the tree and the cocoon had survived undamaged and still woven to the branch.
As he had seen his mother do, he gently protected it by wrapping it in his handkerchief and carried it home. The cocoon found a temporary home in a wide-top mason jar with holes in the lid. The jar was placed on the mantle for easy viewing and protection from their curious cat who would delight in volleying the sticky silk between her paws.
The man watched. His wife's interest lasted only a moment, but he studied the silky envelope. Almost imperceptibly at first, the cocoon moved. He watched more closely and soon the cocoon was trembling with activity. Nothing else happened. The cocoon remained tightly glued to the twig and there was no sign of wings.
Finally the shaking became so intense, the man thought the butterfly would die from the struggle. He removed the lid on the jar, took a sharp pen knife from his desk drawer, and carefully made a tiny slit in the side of the cocoon. Almost immediately, one wing appeared and then outstretched the other. The butterfly was free!
It seemed to enjoy its freedom and walked along the edge of the mason jar and along the edge of the mantle. But it didn't fly. At first the man thought the wings needed time to dry, but time passed and still the butterfly did not take off.
The man was worried and called up his neighbor who taught high school science. He told the neighbor how he had found the cocoon, placed it in the mason jar, and the terrible trembling as the butterfly struggled to get out. When he described how he had carefully made a small slit in the cocoon, the teacher stopped him. "Oh, that is the reason. You see, the struggle is what gives the butterfly the strength to fly."
And so it is with us. Sometimes it's the struggles in life that strengthen us the most.
Author Unknown 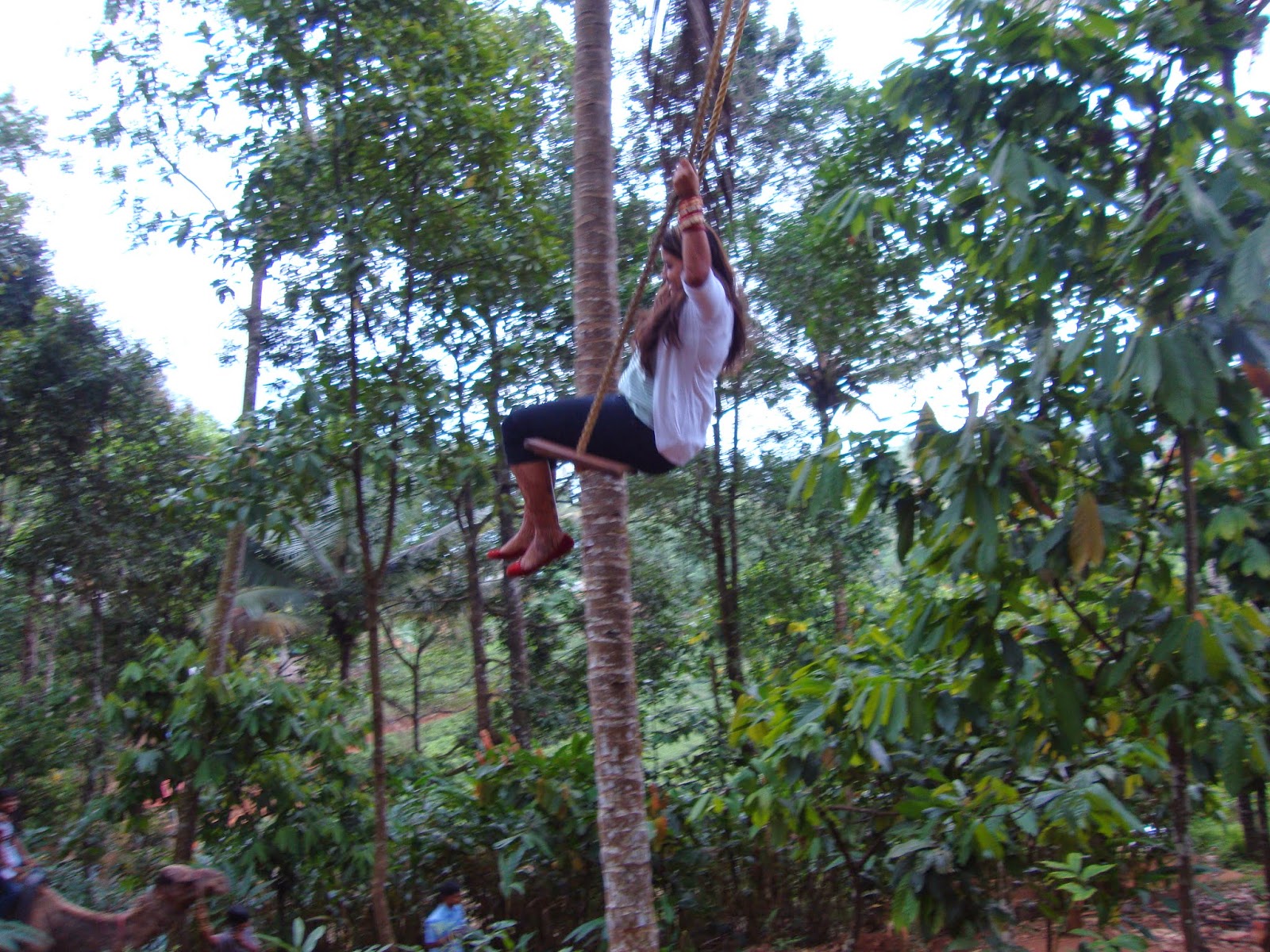 Yes I am a Butterfly, fighting my battles, fiercely independent and flying freely all over.
xoxo
Bhakti
Posted by Bhakti Khade Rangoonwala at 6:05 AM