To clear of my Monday blues I decided to visit one of the serene parks in my city (Pune) before a work meeting with a friend. However I had no idea that it is going to lead to terrible Monday woes.

To give a miss to the city traffic I rode down my two wheeler to this said park on the insistence of my friend. I had never visited this place, she told me to park the vehicle with hers. There were lots of watchmen over there for the park , after checking out baggage we were ready to indulge in nature.

I so love greenery. I think summers are the best time to visit these beauties (I can visit them all year round -24/7). No sooner than we entered I felt like I was drifting away from the city chaos in te heart of some serene far away beautiful forest. 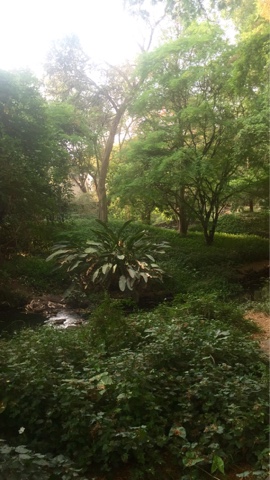 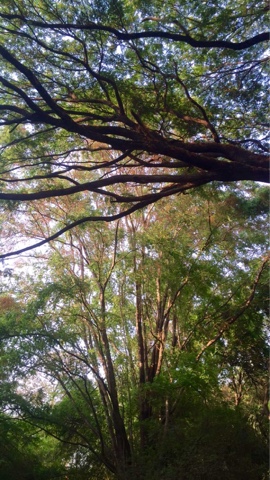 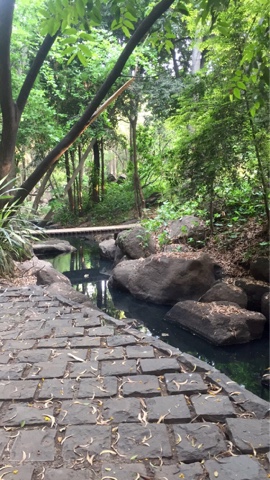 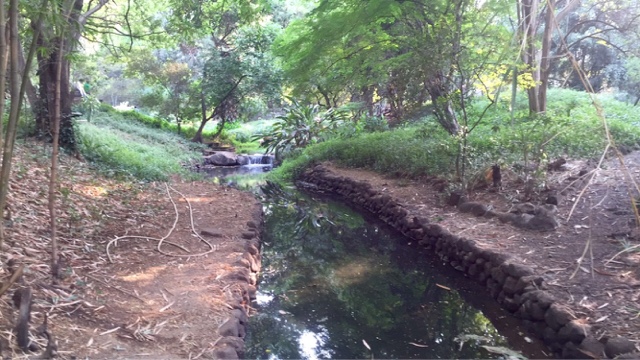 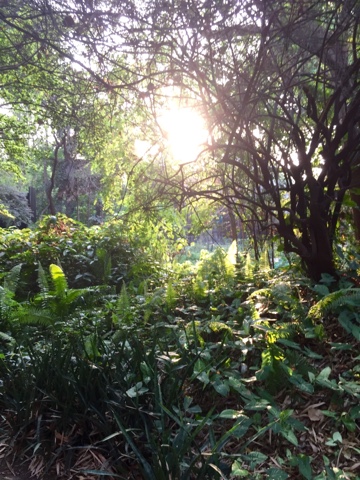 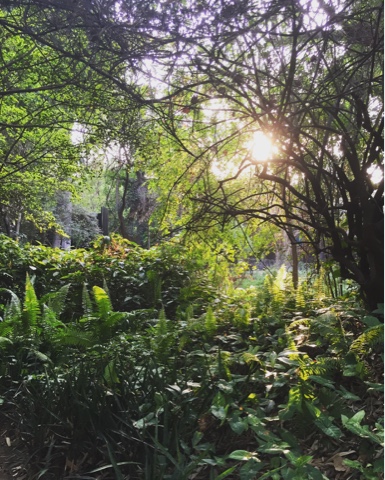 I can live here forever 💚 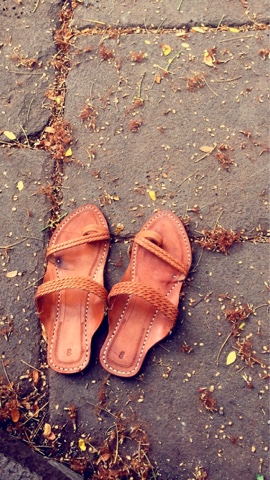 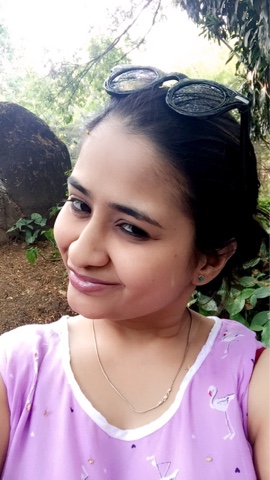 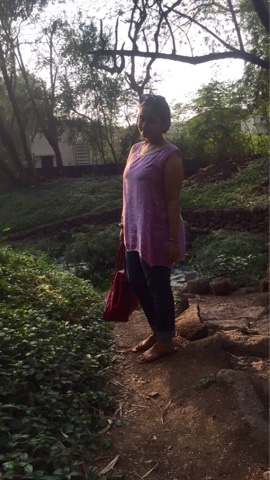 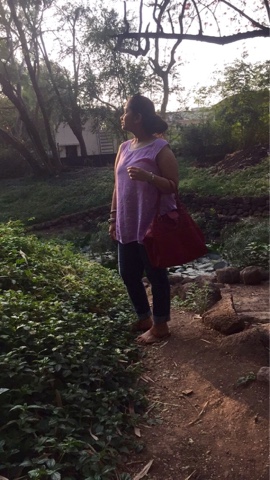 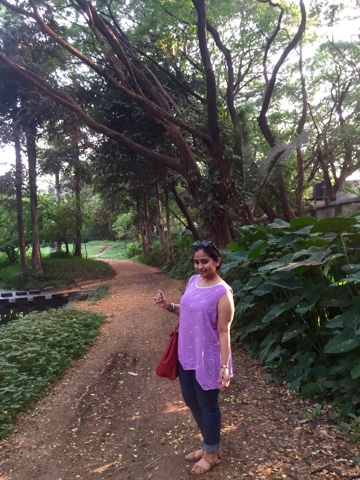 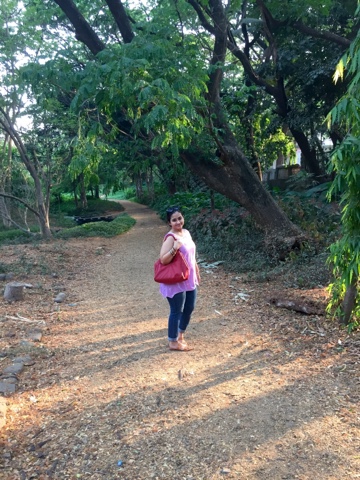 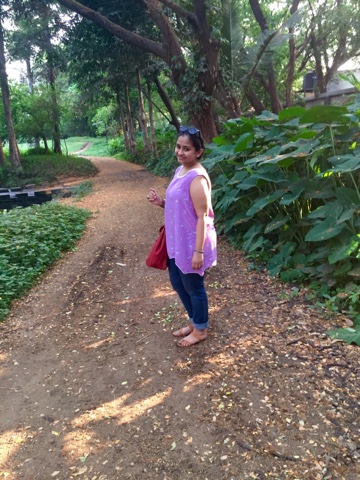 Came out of the park and to my horror my lone bike out of all the vehicles was lift up by the traffic police- and it wasn't the area police where we were, but the area next to this place. Neither had even one watchman told me that I am not supposed to park my bike there nor was there any signs of no parking. Adding fuel to fire all the other vehicles along with my friends were still there intact.
I rushed to the police station and found my bike there. I explained my situation and told him that I am ready to pay the fine. However there was no traffic cop out there but a big group of bike lifters or should I say goons, who were extremely rude and were staring badly and talking in the most horrible way. He asked for an exuberant sum of money precisely ₹ 2300 for a bike in no parking ( I was clueless that the rates had gone that high up). I was there reasoning with him for another 45 minutes and after several demands of knowing where the cops were and I would like to speak to cop in charge right now, my bike was left with ₹200 by another polite bike lifter. Still till the end no cop to be seen.
The best thing was the feeling of being unsafe in a police station. Ahhh. That's the state.
It really makes one thing what state is our legal departments in? Everytime we have some work with places like these, there is a early visitor in the form of headache. Public offices meant for public where people don't want to go. I am not saying everyone is bad but there is a problem.

Any how after the horrible scene and with a massive head ache I headed back for the meeting.

Bless Cafe one o eight located in Kp area of Pune for having a calming effect with their ambience and organic pots of tea and refreshments.
Must visit. 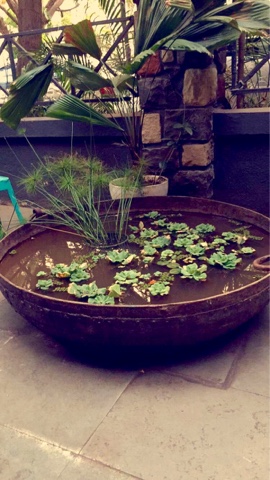 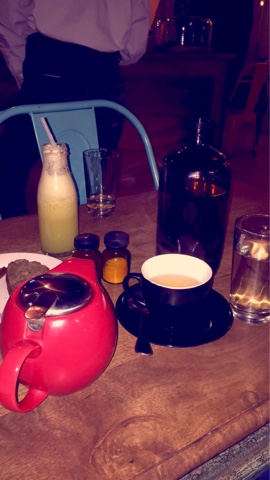 The pot of Love, ya that's what it was called and I indeed needed lots. It was so good, soothing my senses completely. 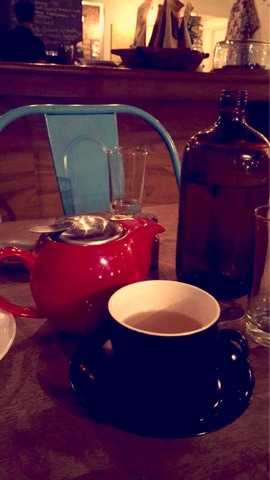 
So, that was my Monday for you all.
Definitely - Park, Unparked.

What do you guys think?

Until we meet next time.
Stay happy and cheerful.

xoxo
Bhakti
Posted by Bhakti Khade Rangoonwala at 5:14 AM