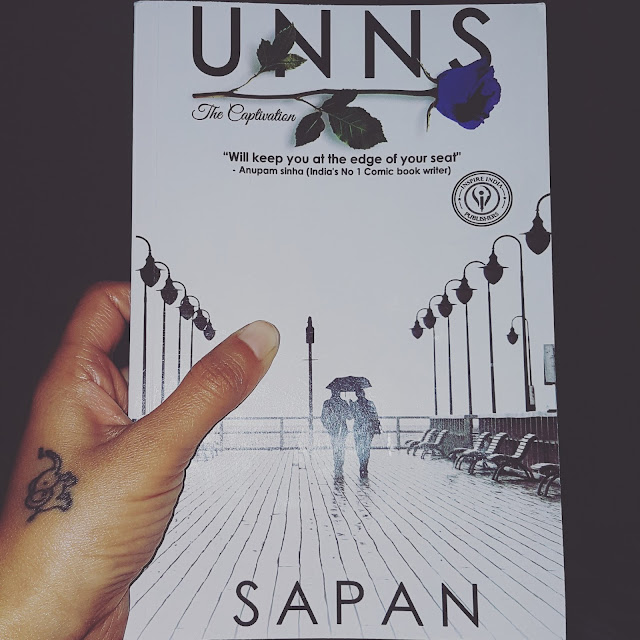 Synopsis -
“Of course you know about the seven stages of love, but have you ever lived them?” Atharva Rathod and Meher Qasim. Lovebirds since adolescence. Bonded by love, separated by circumstances. They part ways only to meet again. But this time, he is on a secret mission… Are they in control of their own destiny, or its their destiny which is making them dance to its tunes? Only time would answer, as Atharva and Meher unwillingly and unknowingly transcend the seven stages of love. A quintessential tale of love and romance marked beautifully by its own rustic old school charm.

When I read the tittle I didn't understand what it was or why so but when you start reading the book it describes the seven stages of Love beautifully each phase being experienced by the characters.
Meher Qasim the eternal love of Atharva Rathod. The love that blossomed in school and even after they separated the flame burnt strong for Atharva. However was it the same for Meher. She has so many shades, it's difficult to decipher. Atharva on the other hand is truly smitten right from the moment he saw her. So much so that his entire life revolves round her even though she is not in his life, she has his head and his heart.
Destiny has other plans though, does Atharva accept his destiny or does he defy it ?
What about Meher, what happened to the innocent eyes that Atharva fell for, what secrets do they hide or is it pain ?
The story has lots of twist and turns and the author tries to hold it all together crisply. However there are some lose ends and I wish the author had given more meat to the teenage love story and dwelved more into it. Atharva falling in love with Meher in school when she doesn't reciprocate the same intensity. The history of Meher and what exactly is she upto.
When Atharva knows about Meher from the professor, he still doesn't dig deep inspite of him being on secret mission.
Some of the twists are predictable and some come as disappointments. The author tries to maintain a firm grip and succeeds mostly.
The story is that of Love -the seven stages that the characters go through, of betrayal, of loyalty, of secrecy and and suspense, of missions and devotions. It also potrays in some way that good wins in the end ...
A lovely romantic suspense. A breezy read. Especially for those who like a romantic read with doses of mystery.

You can buy it over here UNNS-The Captivation 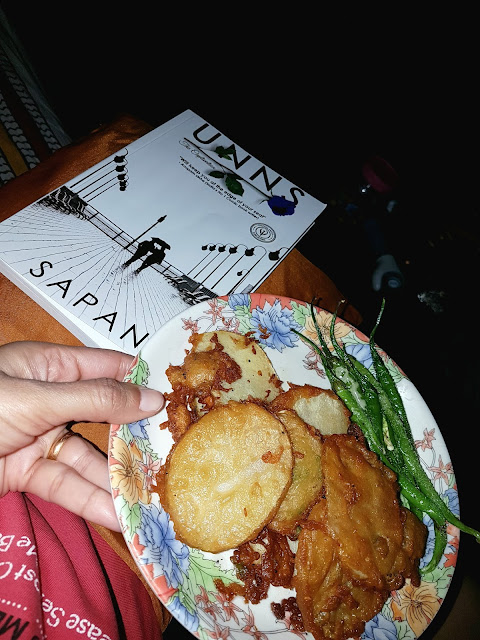 P.S thanks to Half Baked Beans for the book.